EnRu
The Russian premiere of "Once there was a war" with one of the key cast members Sofya Skya will take place at the 42nd Moscow International Film Festival on October 4 and 7. 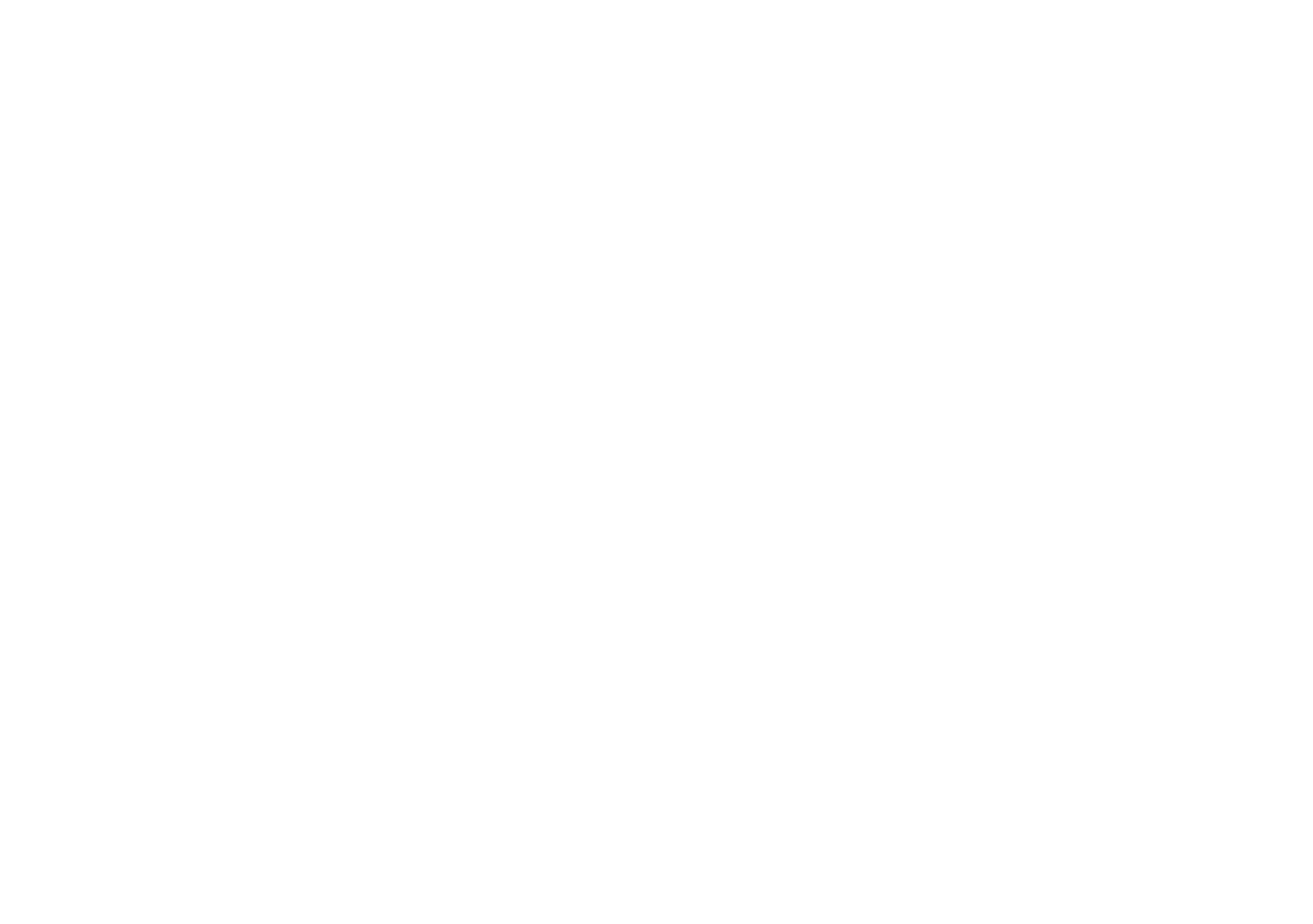 October 1-8, Moscow hosts one of the largest international events of the film industry, the 42nd MIFF. Dozens of premieres and proven works of film-makers from Italy, Sweden, South Africa, the Republic of Korea, Brazil, Romania, Luxembourg, Denmark, Spain, Mexico, Russia, and many other countries will be presented.

On October 4,7, within the program "Russian trace", a Russian premiere of "Once there was a war" (org. Имало една война), by a famous Bulgarian Director Anri Kulev, where Sofya Skya acted a key role of Anastasia Golovina, will take place at KARO 11 OKTYABR. The film is dedicated to the Serbian-Bulgarian war, 1885, which claimed the lives of several thousand people, destroyed families, and the usual way of life.